Norfolk has 90 miles of stunning coastline with a rich history dating back to the Prehistoric era.

Over 1.2 million years ago Norfolk was a great plain just like Africa with animals such as bison, rhinos, deers, lions, hyenas and mammoths. A land bridge connected us to Europe, then called Doggerland, at what now is Happisburgh. Norfolk was the first place in Britain to be settled by early man.

Archaeologists and scientists from The British Museum and Natural History Museum discovered 850,000 year old footprints at Happisburgh of 5 people, adults and children, who had stopped to collect plants and shellfish at the mouth of the River Thames which once flowed through Norfolk. These footprints are the earliest evidence of mankind outside of Africa.

The skeleton of a mammoth was discovered at West Runton in the 1990s. It was over 600,000 years old and was 4 metres tall from its shoulder and  weighed 10 tonnes, making it twice the size of anything found on the Jurassic Coast.

200,000 fossils can be found on the Norfolk coast each year, so why not take a trip to the beach and go exploring! 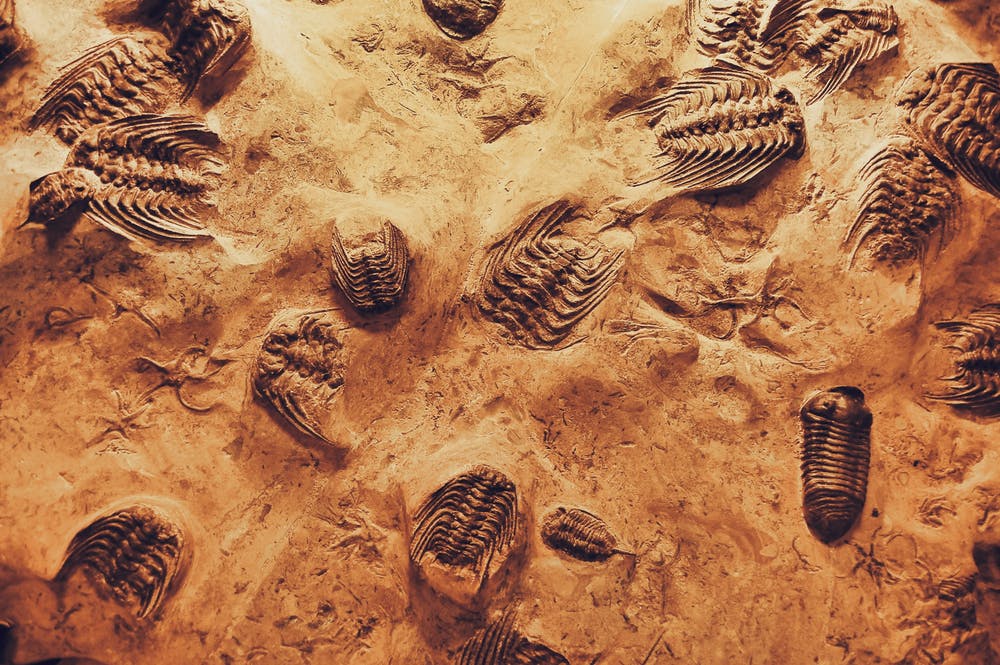 While fossil hunting is a fantastic way to enjoy the beautiful Norfolk coastline, we must always be careful to protect the environment we are so lucky to have.

You can find great places in Norfolk and beyond to visit on your fossil adventures and get tips on how to find and collect fossils responsibility on the UK fossil network website. 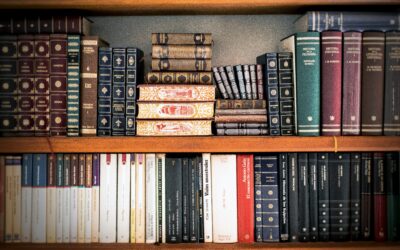 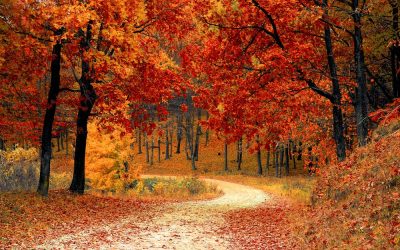 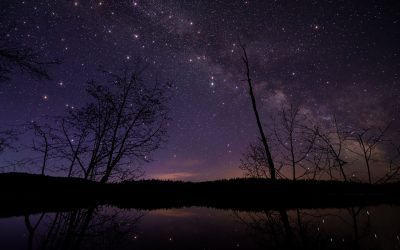 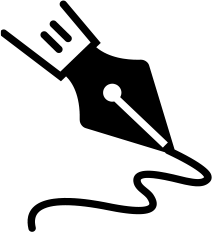